As mentioned previously (A Victorious Dragon Bird Thing) when I was around 15, I discovered the wonder that is the Japanese G1 Transformers continuity.  The best of this continuity was Victory, and it remains one of my favourite series to this day.

Whilst not the rarest of figures from this line, and certainly not the priciest, getting hold of this wonderful set was certainly not without it’s challenges.

I am of course, speaking of the Brestforce, or the combiner,  Liokaiser.

Now, this is actually my second Lio set.  I got my first in a trade for some Beast Wars II figures from a certain young chap called Paul you may well have heard of.  I then sold it back to him a few years later like some kind of a mug.

This one has the box in a much better condition, and cost me an assload more than the one I got 20~ years ago, but it’s well worth it.  A definite grail piece.

The box art is beautiful, I love the Japanese box designs and the Victory ones really were at the top of their game.  Box art has recently become kind of a big deal for me and I’m starting to work towards something special (for me, not you) around it.

The figures themselves individually, despite lacking posability, are great.  Mostly distinct alt-modes, Gaihawk and Hellbat are really the only exception to that but at least they have different tail fins.  Great detailing on each robot, and the small animal Brest partnes that come with them are adorable.   These Brest partners are either small breastplates or can transform into weapons. Heckin’ adorable.

On to the main course.  Combined mode.  Set aside your Brests because they are not welcome here. This is no Scramble City combiner, everything has it’s rightful place.  Leozack is the chest and head.  Gaihawk and Hellbat and the right and left arms respectively.  Jaugar makes the pelvis\thicc ass and that leaves Killbison and Drillhorn to be the right and left leg.  You can also combine Killbisons tank guns and Jaugars missile pods to create Liokaisers weapon.

Now, the first thing you will notice, ELBOWS!  Fukken elbows.  This was a marvel of engineering back in ol’ 89!  This was the only bit of posability mind, but damn wasn’t it great!
Look at the colours on this guy, such a mish mash of whatever they thought they could get away with.  It should look horrendous but somehow, it sort of works?  Who needs uniformity, not this guy!

Now, it should be noted, as it seems that a lot of people outside of Europe and Australia of all places are unaware that there was actually some recolours made of Leozack, Jaugar, Drillhorn and Killbison made for the above markets.  No names, no Brest partners and new rescueish weapons.  What a shit show – here: TF Wiki

Any way, that’s probably enough rambling for this to actually count as a blog post, so enjoy a small gallery of my kitchen featuring some cool robots as well as a video of me opening up and being greeting by a golden snappy boi. 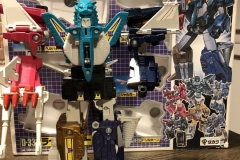 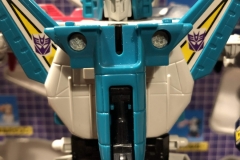 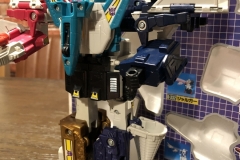 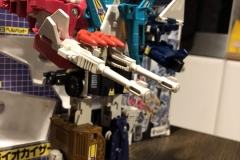 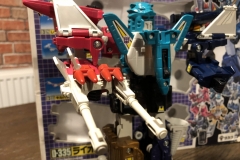 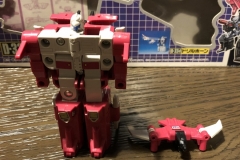 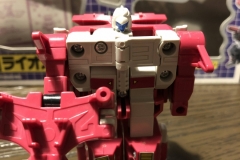 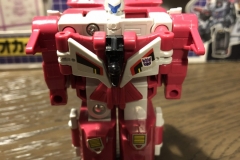 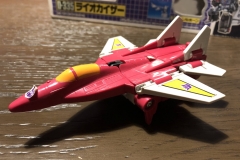 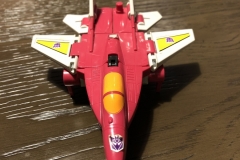 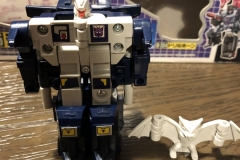 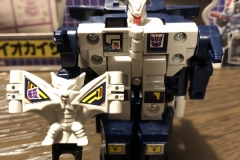 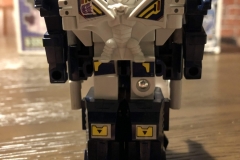 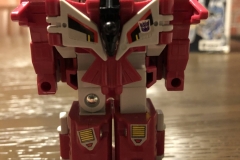 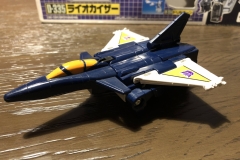 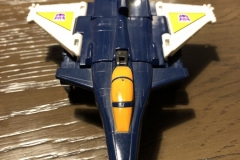 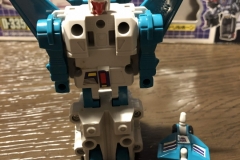 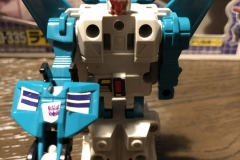 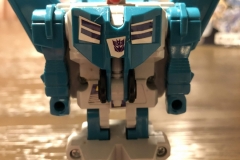 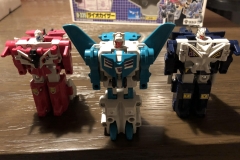 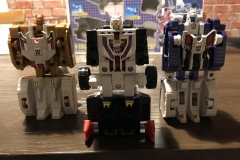 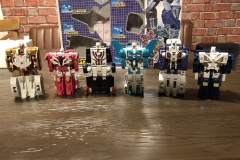 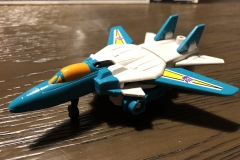 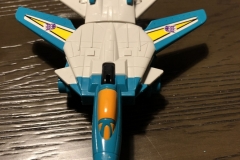